The appearance of God. How to identify him?

Home / Blog / The appearance of God. How to identify him? 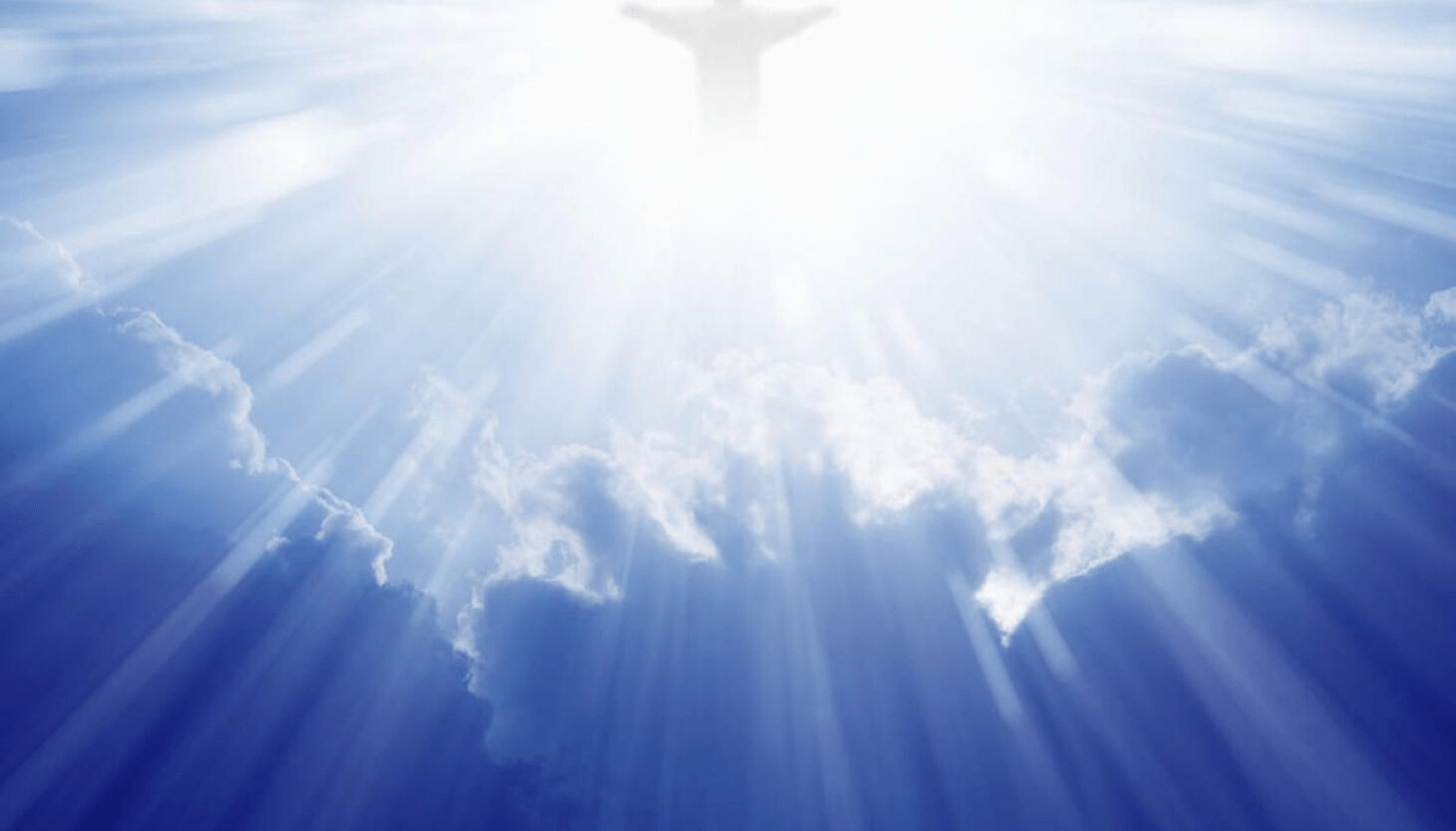 As we know from the Bible, God is a spirit. Due to this fact, it becomes impossible to see his face in real life. According to Exodus 33:20, no one can see the face of God. We aren’t able to see God as we are full of sin. We can’t perceive him in his glory. It is hard to imagine how God looks like, it is something mysterious and divine.

From the Bible, we’ve learned that God appears in front of people in different forms. When someone sees Him, he can get an idea of how he looks. God reveals Himself in a form that people can comprehend. To imagine how God really looks like is beyond our knowledge. When he appears, it happens only for a couple of seconds. This is how he gives us an understanding of his existence. The purpose is not to keep his image in mind.

Ezekiel describes the image of God this way: “Above the people’s heads, there was something unusual as if it was a throne made of sapphire. Above it, there was a figure resembling a real man. Half of this person looked as if it was made of glowing metal. It seemed that he was full of flame. There was also light around him. It can be compared with a rainbow appearing on a rainy day. This glow looked exactly the same”.

Revelation states that God has fair hair as if it was made of snow. His eyes were full of flames. His feet looked like melted bronze, and the voice reminded the sound of the water. Holding several stars and having a sword in his mouth, he looked like the Sun, glowing with all its might.

These are the best-known attempts to describe the image of God. All the facts and descriptions were based on symbolic languages, as it is impossible to describe His appearance with any of the humans languages. Once, everyone will see God. There will be no sin on our way to heaven, so we can see God in his true appearance. 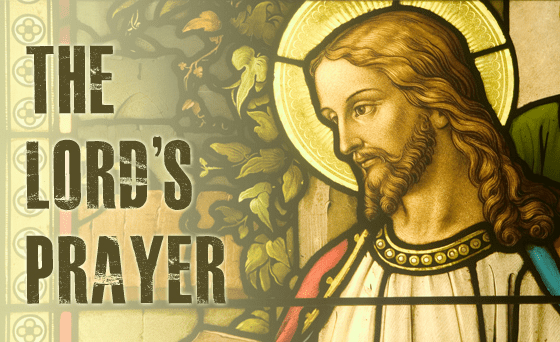 Lord’s Prayer. What is it and does it need to be prayed by a believing Christian? 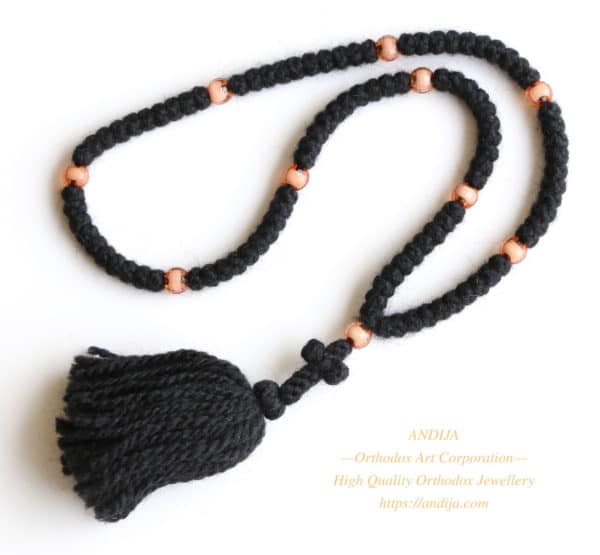 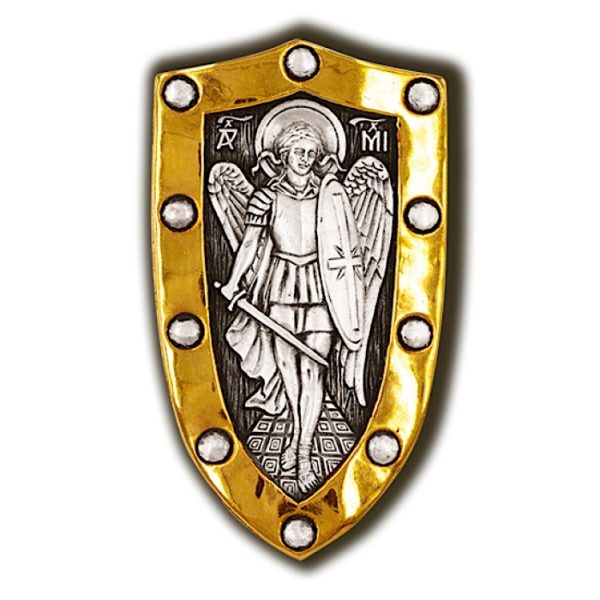